I will make mistakes, and I will often be wrong

Well, I’m perfectly imperfect, and I’m only here to learn

And all the evil on the path gets burned.

No adVICE will you find here…

DEvices only…just TO BE clear! 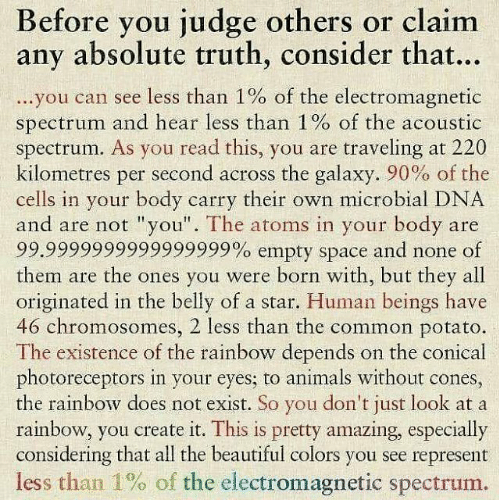 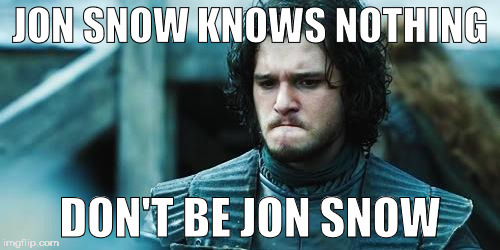 NO BeLIEfs…I Seek To KNOW!

I don’t think you have a choice.  How can you BE an artist and NOT reflect the times?

(Definition coined by an informal committee studying the inebriants of shamans in the 1970s.)

A chemical substance, typically of plant origin, that is ingested to produce a non-ordinary state of consciousness for religious or spiritual purposes.

INDEED!  Meow that I know what it means…I recognize that I FEEL this Greek definition…ALL THE TIME!

Even without ingesting a substance.  Just standing with my eyes closed…staring at the sun on a clear, warm day and breathing in the warmth I find in the air and across my body as I soak it ALL in…I find Divinity Generating Within my conscious awareness in those moments.

However, ingesting the plants…in my experiences interacting with them as Ancient Master Teachers…allows me to surrender my need to control the entheogenic process and simply align with where and how the process seems to be unfolding…TRULY OUTSIDE OF MY CONTROL!

Ultimately, with time and MUCH patience for myself, this allowed me to feel completely SAFE to explore the depths of what there is to know about the nature of reality and WTF we are all doing here!

What did I find within, that I then felt IMMEDIATELY and URGENTLY guided to share with anyone and everyone in “my” reality?!?!

The Face Of Fear:

What Is The Wetikó And Why Should We Hear?

So, first of all, let me assert my firm belief, that the only thing we have to fear, is fear itself…NAMEless, unreasoning, unjustified terror which paralyzes needed efforts to convert retreat into advance. 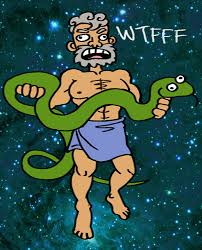 If we don’t own our own evil, we will always project it elsewhere and attack it there.

“The Wetikó (Artistically imagined, above, as the “snake part” of the constellation Ophiuchus, in the sky above us…and, below, as a nightmarish portrayal.) is a creature appearing in the mythology of The Algonquian People, among other Native American groups. 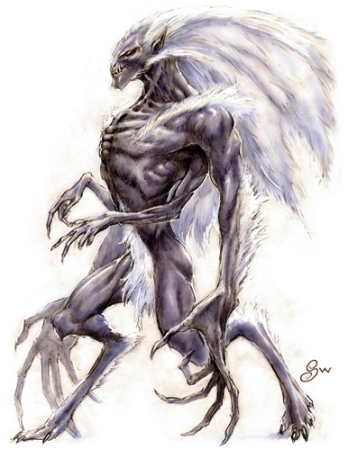 It is a malevolent cannibalistic spirit into which humans could transform, or which could possess humans. Those who indulged in cannibalism were at particular risk, and the legend appears to have reinforced this practice as taboo. Wetikós were alien-like embodiments of gluttony, greed, and excess; never satisfied after killing and consuming one person, they were constantly searching for new victims.

In some traditions, humans who became overpowered by greed could turn into Wetikós; The Wetikó myth thus served as a method of encouraging cooperation and moderation.” [Brightman, Robert A. (1988). “The Windigo in the Material World”. Ethnohistory 35 (4), p. 337–379.] 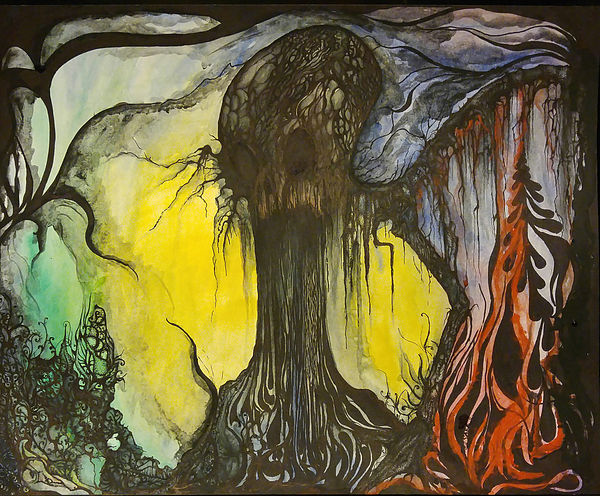 “In Algonquian folklore, the wendigo or windigo is a cannibal monster or evil spirit native to the northern forests of the Atlantic Coast and Great Lakes Region of both the United States and Canada. The wendigo may appear as a monster with some characteristics of a human, or as a spirit who has possessed a human being and made them become monstrous.

It is historically associated with cannibalism, murder, insatiable greed, and the cultural taboos against such behaviours. The legend lends its NAME! to the disputed modern medical term Wendigo psychosis, which is considered by psychiatrists to be a form of culture-bound syndrome with symptoms such as an intense craving for human flesh and a fear of becoming a cannibal. In some Indigenous communities, environmental destruction and insatiable greed are also seen as a manifestation of Wendigo Psychosis.”

We know what we are, but know not what we may be.

How does The Wetikó work through us? 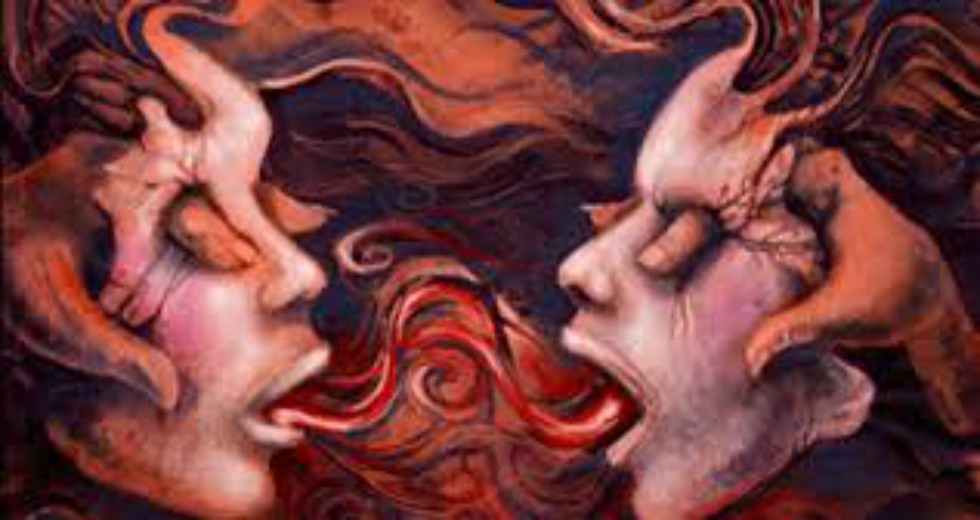 “An inner disease of the soul, wetiko flavors our perceptions by stealth and subterfuge so as to act itself out through us while simultaneously hiding itself from being seen. Being an illness that afflicts the psyche itself, wetiko—a term connoting the spirit of evil—is a psycho-spiritual disease of the soul, a disorder of consciousness existing deep within the collective unconscious of humanity that is playing out writ large on the world stage. Like a cannibal, those taken over by wetiko—also called “cannibal sickness”—consume the life force of others, both human and nonhuman, for private purpose or profit, and do so without giving back anything of real value from their own lives.

The idea of wetiko can be enormously helpful in creating a wider context that can assist us in getting a handle on the mass insanity that is playing out in our world today. Though using individuals as its instruments, wetiko—a “collective psychosis”—can’t replicate itself; it needs the unconscious masses for its genesis and proliferation on the world stage. Wetiko psychosis is highly contagious, spreading through the channel of our shared unconsciousness, rendering us oblivious to our own madness. This fluidly moving, nomadically wandering bug reciprocally reinforces and feeds off and into each of our unconscious blind spots, which is how it nonlocally propagates itself throughout the field. A psychic epidemic, wetiko is at the bottom, at the very root of the seemingly never-ending destruction we are wreaking upon ourselves, each other and the very biosphere we depend upon for our survival as a species.”

“Rebellion to tyrants is obedience to God.”

And so, My Human Family: Ask not what OUR Creator can do for YOU ~ Ask…what can I do for MY Creator?!?!  Spiral in…and spiral out!