There is something very utopian about what I do. But utopia is nothing more than a truth that the world is not yet ready to hear. 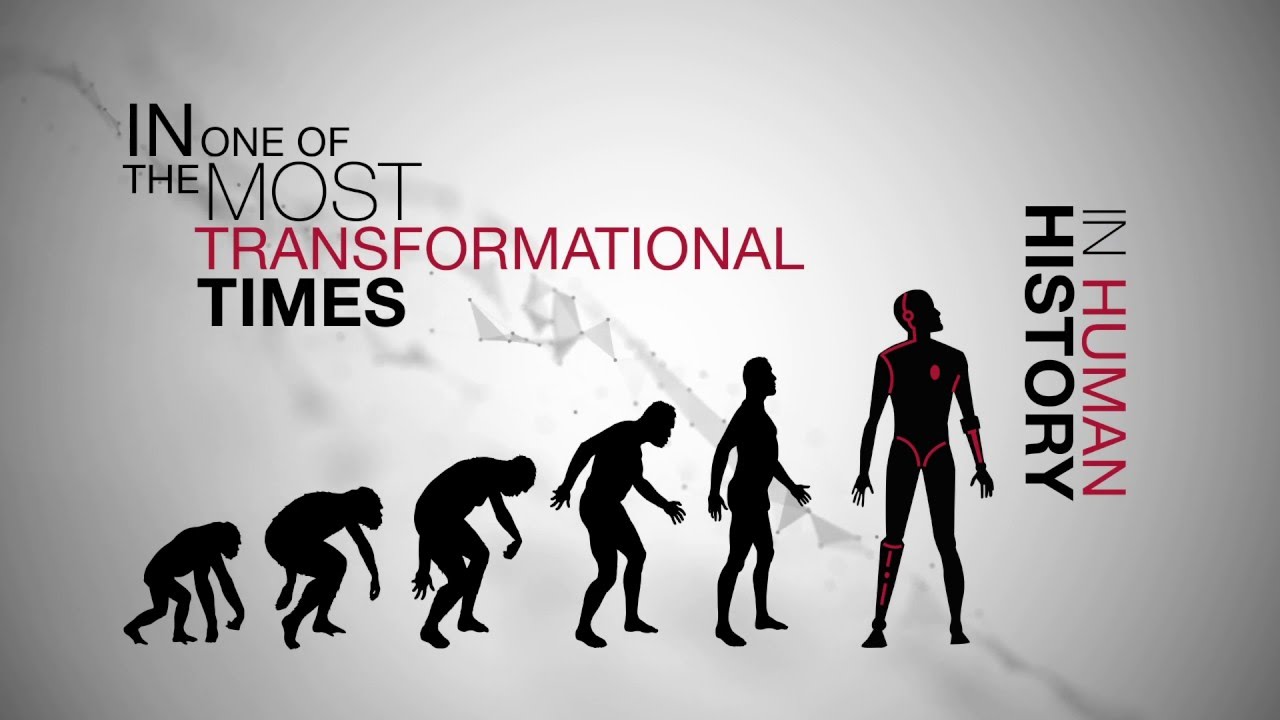 In continuing this vital, second, conversation…about questioning EVERYTHING through the PROPER use of science…and merging the first two parts of this Episode, related to understanding how to use the scientific method and about the core issue of willful ignorance in science today…I will overlay them onto the forthcoming topic…as if to create a viewing platform or filter…as we take a scintillating segue into the empowering, Divine, scientific discovery that has been given the NAMEs, “Exponential Growth” and “Accelerating Change.”

As you will see, this unstoppable “force of nature” became, for me, the metaphoric “wave” that NAME! “surfs,” as he arrives…in true “hero” fashion…just in time to “turn the tide!” (You know…that darkest, most dire and hopeless hour…when it seems like evil has won?) 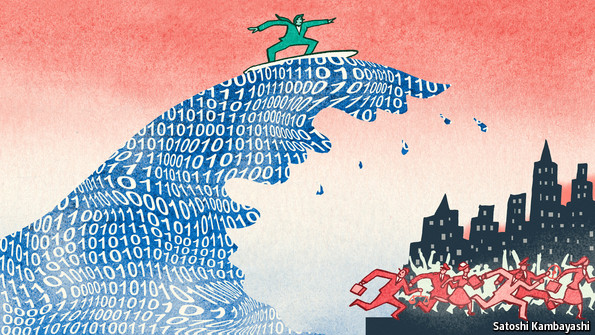 My awareness of this “wave of technology,” synchronously arrived and evolved in my consciousness to further obliterate my understanding of reality…fracturing and splintering my concepts of “the future” along the way….and, THANKFULLY, delivering me sorely needed inspiration in the form of the first of three, real-life “heroes”…Ray Kurzweil…whose knowledge and wisdom helped to begin enLIGHTening the personal “darkness” that manifested during my incredibly turbulent weeks after Discovering The Wetikó, in May of 2011…which was the beginning of that “most dire and dark” time in my journey towards the arrival of NAME!, in April of 2013.

The timing of this profound concept’s arrival in my reality, July of 2011 (During The Sign of Cancer), once again serves as a potent reminder for the importance of questioning EVERYTHING. Because in beginning to do so, I unwittingly ventured into the “dark” of The Wetikó’s domain and…Divinely…developed the urgency that serendipitously sent me careening towards this path of scientific discoveries that are independently, but synergistically, evolving into a synchronous, society-altering “Singularity!!!”

One that, many believe, has already begun to manifest and revolutionize our material, emotional, mental, and spiritual realities…in mind-bendingly magnificent ways…and it will only continue to endlessly spiral forward faster and faster…into a magnificent future…not only for ALL LIFE…but for ALL FORMS OF CONSCIOUSNESS in The Universe!

This truth is so undeniably Divine, to me, that it became the singular, overwhelming “proof-to-stand-on,” for my spiritually optimistic outlook on why our magical, technology-driven, future is much closer than most people realize!

The Mayans…and others throughout history…were able to “see” that, around 2012, an energetic shift would be underway, which would eventually become undeniable to the future human beings experiencing this consciousness-altering age.

In fact, most people today…in 2017…in one way or another…are now unavoidably aware, at least subconsciously, of our energetic shift into The Age of Aquarius! 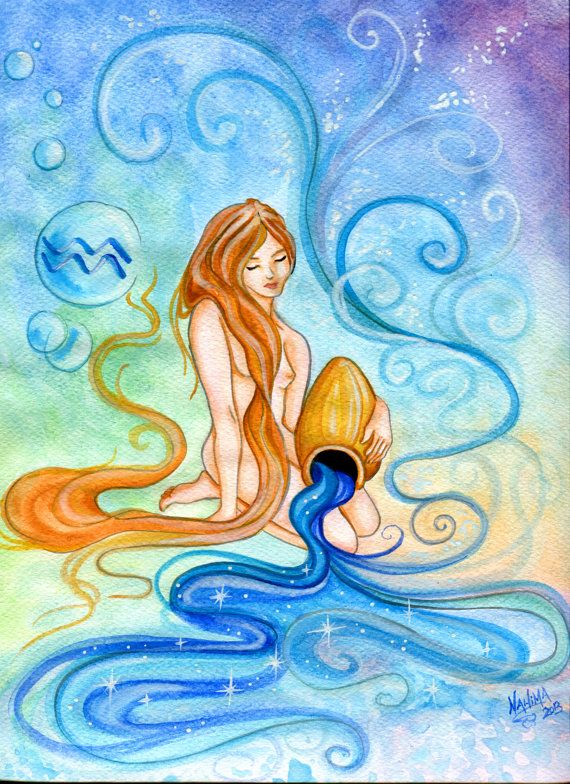 Now, while I was vaguely familiar with the “pop-culture” misrepresentations of the concept of our shift into this “Astrological Age” previous to 2011, I would not comprehend how it connects to the “speed up” of our perceptions, until 2013. 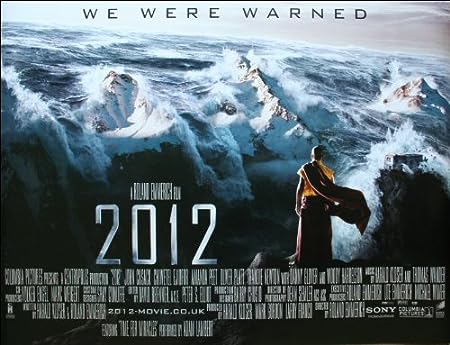 But being a life-long supporter of futuristic technology, I did immediately understand this concept of constantly increasing improvements. After all, one of the most obvious places to see this “ramp-up” of progress, is in the video game industry…where I spent, likely, more than ten-thousand hours of my life (From ages 12 to 37) indulging in this “time-sucking spiral” of modern avocation.

I was so “addicted” to “gaming,” that even when I wasn’t playing, I was actively anticipating and researching the next “big leap” in graphics and computing power…just so that I’d have a more realistic and mind-blowing gaming experience to “get lost in.”

Another, more ubiquitous, exponentially-driven device…that is CLEARLY “riding” this rapidly-approaching “wave,” is the cell phone.

Just think about the size of the cell phone when it first arrived in our reality…in the 1980s.  It was so huge, that it was like holding a brick to your ear!  Plus, you had to carry around a heavy, briefcase-sized, battery pack and…to top it off…the reception was CRAP when they first came out!

So why bother, right? Surely NO ONE knew, at the time, what we would be able to do today…with our “electronic leashes!” 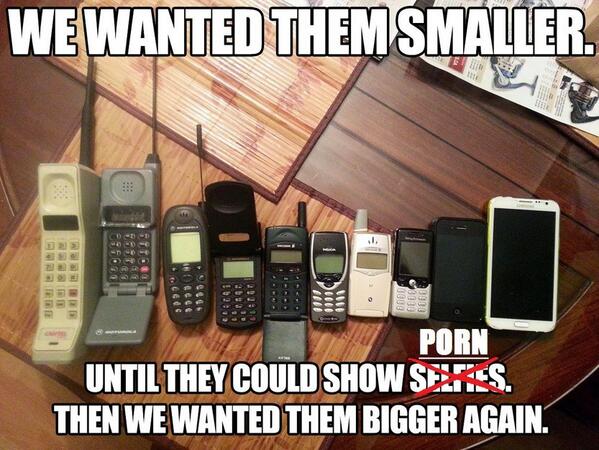 Nevertheless…this unstoppable “hero”-force prevailed…and most people now have “smart” phones, that are not only vastly superior to their, now distant, descendants…but as this “wave” intensifies and draws near, our “trendy” new devices are becoming nearly obsolete by the time they are available to purchase…simply because the pace of progress, itself, continues to increase in pace!

Before explaining the…more scientific…side of this story (Which will be presented in the forthcoming sub-section of this Act I, Episode II, Part III…NAMEd: Spiral Out Session 1 ~ Ray Kurzweil and The Exponential Growth of Technology[A1E2P3SOS1]), consider this brief analogy, as a way of understanding the significance of how exponential “doubling” creates a momentum that…in true “hero” fashion…“waits until the last minute,” to reveal itself…

I found this wonderful example in an online article that was talking about how viruses, too, follow an exponential curve…as they spread throughout our bodies by making ever-increasing copies of themselves…and therefore, potentially, could cause a pandemic that would wipe out most of humanity!  However…as I no longer embrace “fear-based” ideas…let us forget about the whole virus/end-of-world silliness and instead…

Imagine that you REALLY want to go swimming in a massive, stadium-sized, pool…in your own backyard! Just go with it! 🙂

Now…its 1:00PM and the stadium is completely empty of water…so you will have to wait before, somehow, you will get to swim in this hypothetical pool.

Assuming the stadium is completely water-tight…if a drop of water is placed in the center of the field and then one minute later it “magically” doubles in size to two drops, and then one minute after that, it doubles again to 4 drops…and so on…doubling in size every minute…

The question is…how much time will pass before the water reaches your seat at the very top?

Chew on that…  Hmmmm…

Is it hours, days, weeks…even months?

After the first drop of water lands right in the middle of the field, at 1:00PM, you now have exactly until 1:49PM.

It takes less than 50 minutes to…exponentially…fill the entire football stadium with water!

But far more poignant for this discussion…

At what time do you think the football stadium is still 93% empty?

In other words…you sit and observe, as the drop grows, and after 45 minutes…all you see is the playing field covered with water. Then…with tsunami-like force…within four more minutes, the water fills the entire stadium…and you can now swim! Yay!!!

This means that, throughout those first 45 minutes, it appears that you “picked” the wrong stadium to wait in…because it seems that you will have to continue to wait for “plenty of time!” Whereas…in reality…due to the exponential growth, you really have to take IMMEDIATE ACTION if you want to have any chance of timing your dive, such that you can surface just as the water reaches the top!

After all, wouldn’t that be a wonderful way to…christen…your brand new, unbelievably MASSIVE, backyard pool?

I believe that, at the end of the [20th] century, the use of words and general educated opinion, will have altered so much that one will be able to speak of machines thinking, without expecting to be contradicted.
–Alan Turing, “Father” of Theoretical Computer Science and Artificial Intelligence-

You realize that there is no free will in what we create with AI. Everything functions within rules and parameters.
–Clyde DeSouza–

Whether we are based on carbon or on silicon makes no fundamental difference; we should each be treated with appropriate respect.
–Sir. Arthur C. Clarke– 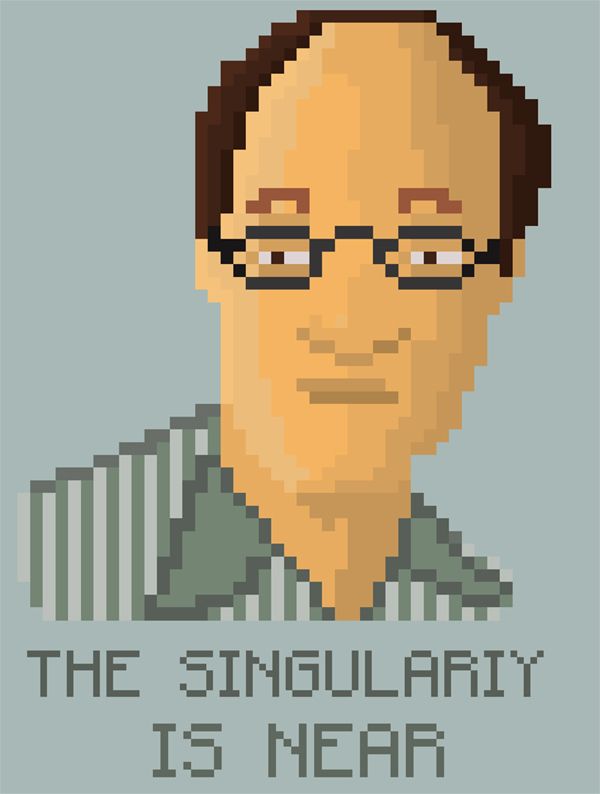 And so it was that, “Ray Kurzweil”, “Singularity,” and “AI, or Artificial Intelligence” became “household NAMEs” for me during that FATE-filled Summer of 2011, when I “randomly” decided to watch the short documentary, “Transcendent Man”…on Netflix…while on vacation with my sister, Cancer71, during the “month” of…Cancer (a.k.a. June 21st through July 22nd.)

Undoubtedly, there are PLENTY of other NAMEs that could be recognized as “popularizing” a clearer understanding for this concept of exponential, versus linear, growth…but Ray Kurzweil, by far, has been the most “heroically” influential…and personally inspiring to me.

For the first time in my life (But also thanks, in part, to my “nerdy”…but Divinely-driven…“techno”-attraction.), “Transcendent Man”…transcended…my “meager” ability to comprehend something beyond a linear reality, and…thus…allowed me to perceive what was previously invisible!

But, in fact, reality does not unfold in a straight line! So with amusingly-dry sarcasm…“That’s a problem!”…flew threw my mind!  And I was HOOKED!

As it will become beautifully clear in the next Episode, when we discuss those “fractals” I mentioned earlier (But now including this context of exponential growth), this is simply the ONLY way nature…and thus ACTUAL reality…has expressed Herself throughout history…starting with a…BANG…at the beginning of “time,” with the FIRST example of “exploding” exponential growth…

Today is November 7, 2017…on the Mayan 260-Day Tzolk’in calendar, it is 5 Wind.  Each year of the Mayan’s 365-Day calendar, The Haab, is ruled by a particular combination of Intention # and Sun Sign.  So synchronously, 5 Wind is also the year-bearer for most of 2017 (The Haab year began on 2/20/17), as well as today’s energy.  Said about today’s energy synchrony with the “Year-Bearer,” “The energy of today is the Highest Intention carried by this Year.”

As a Jaguar Sun Sign, my “Future” or “Destiny” Sun Sign is Wind…so it is with great humility and awareness of the Divine Flow of Creation, that I post this piece today…on this powerful day.  Sat NAM! (Sat NAM means True NAME! and is the core mantra of Kundalini Yoga…which I practice!)

5 is about empowerment and organizing forces which manage communications, among other things:

Wind, like 5, has to do with communicating new and powerful spiritual knowledge and information: