Hold your own.  Know your NAME!  And go your own way.

–Jason Mraz, “Details In The Fabric”- 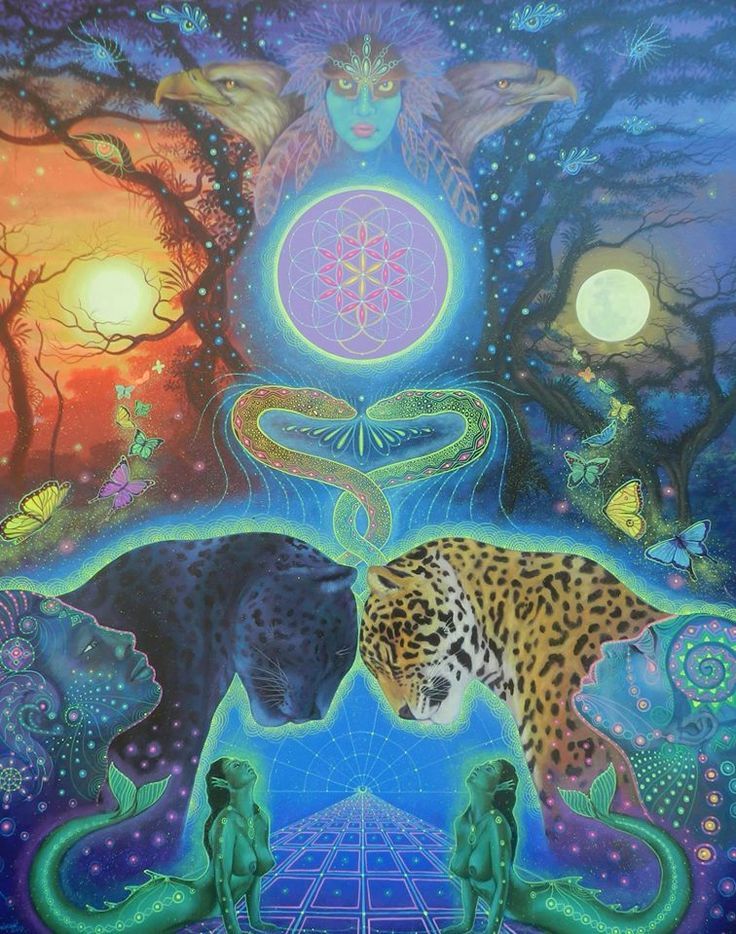 So, as we have meow spiraled our way into the THIRD episode, it becomes relevant to explain the etymology of my last…family…or “Sur”…NAME!, which is, “Tripp.”

HA! I’ve NEVER heard that one before! 🙂

When used as a first…or given…NAME!, “Tripp” usually means, “Third or Three”…thus the more obvious connection to the title of this THIRD episode. 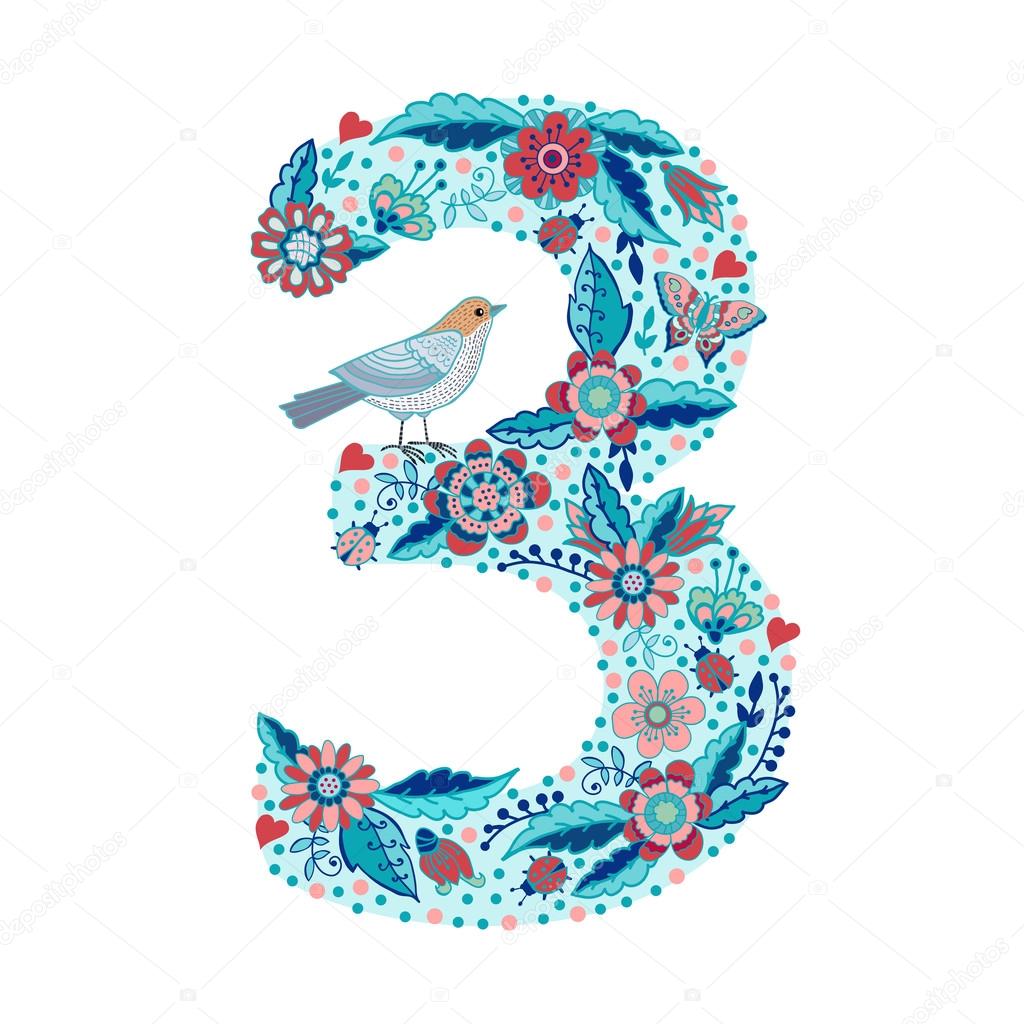 However, as a surNAME!, “Tripp” has other…Divinely-pertinent…mind-bending meanings for this THIRD and FINAL Episode of Act ONE.

So, come along with me on a…tansitionary train…of soul-tickling tales…a spiraling TRIPle-layered “cake” of personal experiences, Divine Truth(s), and LOVE!!! 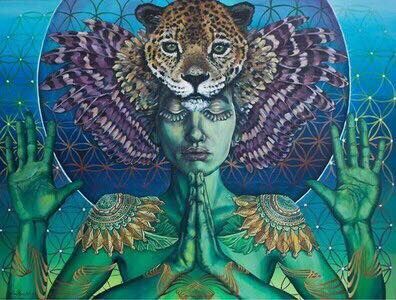 In researching the origin and definition of my surNAME!, I came across the word “metonym”…as “Tripp,” historically, is a metonymic surNAME!

Not being familiar with this term, I found that the definition of metonym…or metonymy…is a figure of speech, in which a thing or concept is called not by its own NAME!, but rather by the NAME! of something associated in meaning with that thing or concept.

The words “metonymy” and “metonym” derive from the Greek: metōnymía, meaning “a change of NAME!”

Thus, this word is a combination of “meta,” meaning “after or beyond” and -ōnymía, a suffix used to NAME! figures of speech…which originates from the word ónoma, “NAME!”.

Thus, one could define metonym as an “after-NAME!” or…even…a “beyond-NAME!,” that is, simultaneously, a figure of speech to somehow describe the thing or concept being… NAMEd. 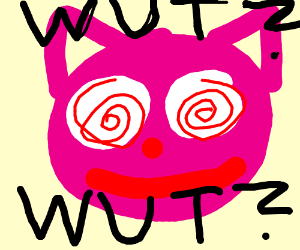 I found this rather profound…as it would seem that my last NAME! is both metaphorically and…after a fashion…literally a metonymic NAME!, as surNAMEs always appear…“after” the given NAME!

The traditional origins behind my surNAME! relate to several different professions, depending on the country of descent.  However, I would like to focus…NAMEly…on those from England and Germany, as my ancestors…primarily…hailed from those two countries.

Historically, in England, someone NAMEd “Tripp” was usually a dancer. (It was also a nickNAME! for someone with an odd gait or walk.)  This definition comes from Middle English, “trip(p)(en)”, meaning “to step lightly, skip, or hop.”

In…light…of the “modern” usage of the word “trip,” this metonym is now humorously ironic, in my opinion, as…perhaps…the ONE thing that a dancer wishes to avoid…is tripping!

However, most likely, the NAME! made sense as a description of what it looks like when someone dances. After all, as compared to simply walking in a consistent and smooth manner, dancing…while often very fluid…is unpredictable and involves a lot of “skipping, hopping, and stepping lightly.”

Divinely, these English definitions…both modern and archaic…opposingly relate to my presentation of this journey, in general, and this Episode in particular…

…as I continue to focus my efforts such that you, the reader, can simply “dance” through the words…without “tripping” over any of the content in a way that would prevent you from wanting to read further!

Also fascinating to me, is that “Tripp” is the historic German metonymic occupational name for a maker of wooden “pattens” (called “trippe”), which was a type of raised sole that could be strapped to normal footwear for walking in the unpaved and muddy streets of an older age. 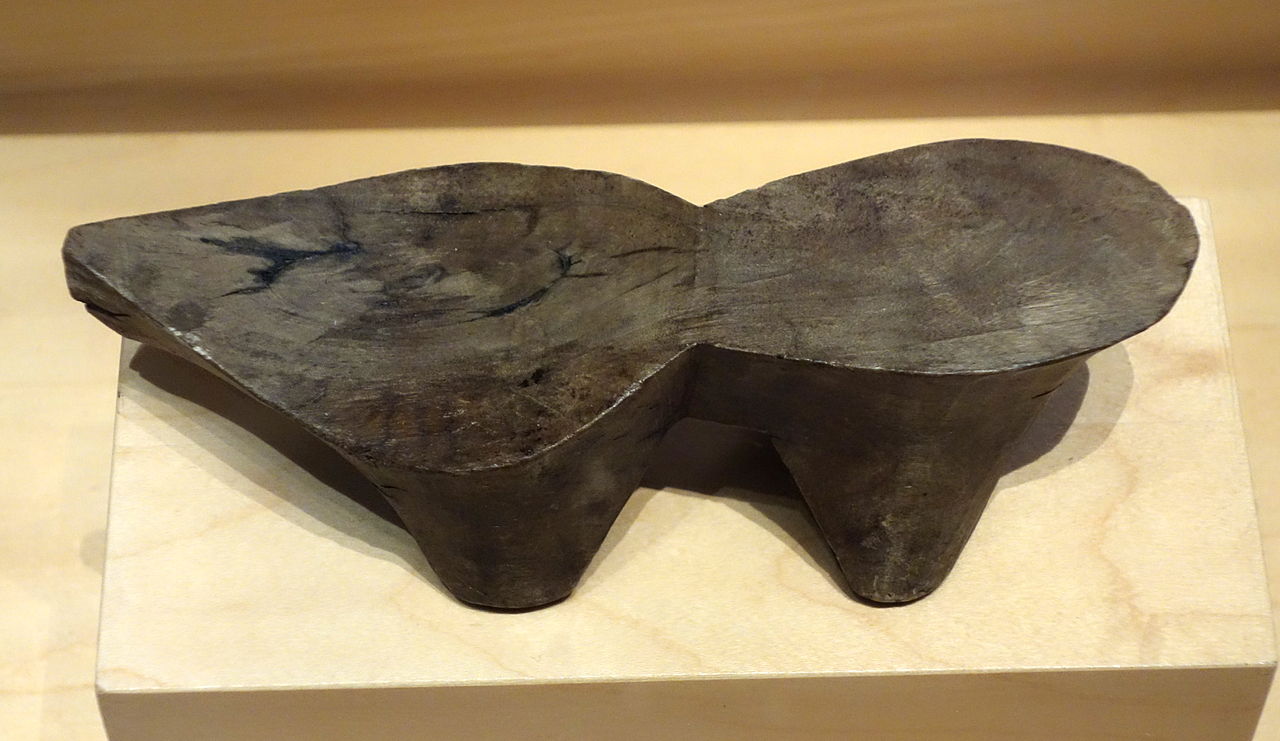 This seems quite appropriate, once again, to my journey…as the topics…or metaphoric “streets”…I plan to venture onto in the forthcoming Episodes are, historically, “unpaved”…or unexplored…and very “muddy”, in terms of the controversial nature of the material!

Thus, perhaps most amazing…and amusing…to me, is how my particular surNAME! is, also, both metaphorically and metonymically related to this personal, and deeply spiritual, journey into my true NAME!…which synchronistically manifested after, and is also beyond, my family NAME!

The more we persist in misunderstanding the phenomenon of life, the more we analyze them out into strange finalities and complex purposes of our own, the more we involve ourselves in sadness, absurdity and despair. But it does not matter much, because no despair of ours can alter the reality of things, or stain the joy of the cosmic dance which is always there. Indeed, we are in the midst of it, and it is in the midst of us, for it beats in our very blood, whether we want it to or not.